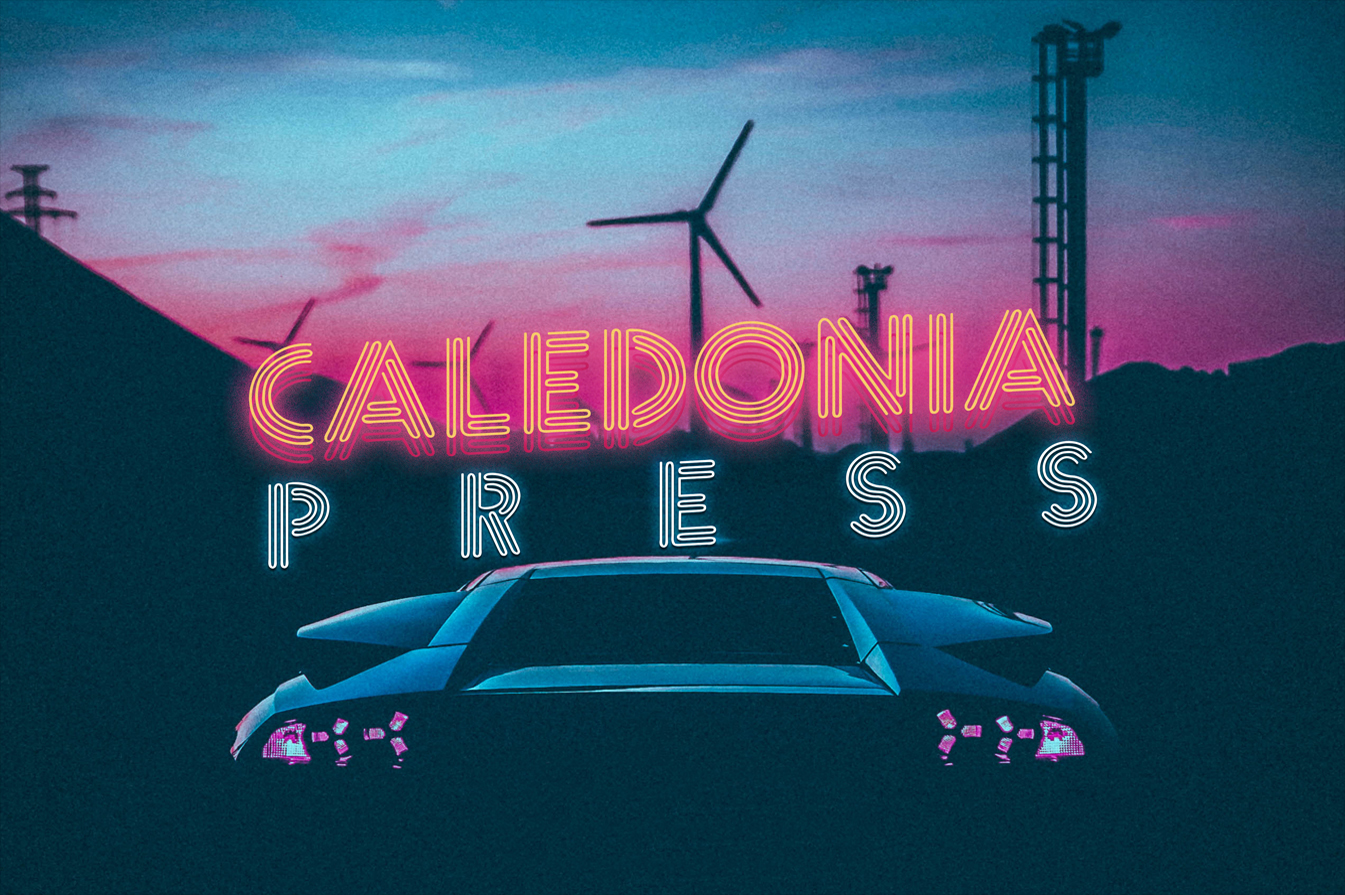 Caledonia Press is an independent publisher operating out of Los Angeles, California.  Caledonia, defined as “the old world Roman Empire name for Scotland” perfectly describes the mission of this innovative publisher. Founded in 2017, Caledonia was from the start intended to be an environment where new ideas could flourish in fiction, where the best writers of gritty, dark, pulp, crime fiction could thrive and connect with an ever-widening readership, and where the best practices of independent traditional publishing could be integrated with cutting-edge developments in the digital world. In short, a place where exceptional gritty books could come to light.

In the years that have followed, Caledonia Press has realized this vision with its creative and motivated staff acquiring, publishing, and marketing a list of successful and highly acclaimed anthologies, many of them award-winners, award-nominated, and bestsellers. At Caledonia Press, independent writers soar to new heights while the finest new independent voices—the bestsellers of tomorrow—are discovered and nurtured with an eye toward a limitless future in fiction. Among the many successful authors Caledonia Press is proud to publish are Paul D. Brazill, Alec Cizak, William R. Soldan, Albert Tucher, C.w. Blackwell, Andrew Miller, Patrick Whiehurst, Serena Jaye, Jim J. Wilsky, Travis Richardson, Tom Leins, Lawrence Kelter, Scotch Rutherford, and others.

Caledonia Press publishes books for readers of all tastes and interests in dark gritty crime fiction under it’s banner as well as Switchblade Magazine.