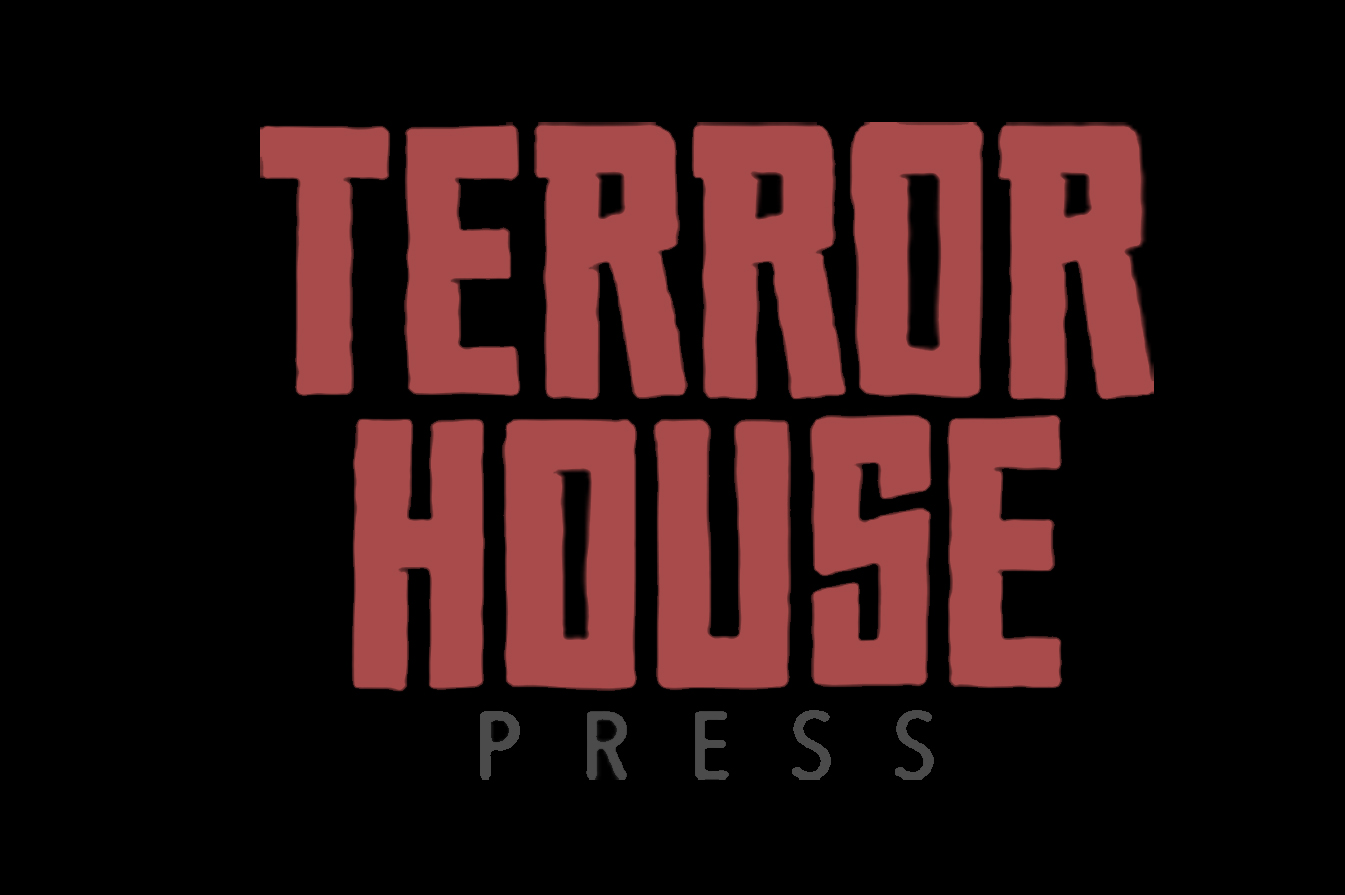 Terror House Press is an independent publishing house focused on nurturing and promoting the best up-and-coming writers of our generation.

Founded on May 14, 2018 in Budapest, Hungary by author Matt Forney, Terror House’s mission is to publish outsider literary fiction, literary nonfiction, poetry, artwork, and cultural criticism/analysis. We follow in the tradition established by trailblazers such as Fluland, Loompanics Unlimited, and Feral House, publishing works that are too edgy, unusual, or honest to be released elsewhere.

We stand against both the stultifying Beigeism of major New York publishing houses and the hysterical cliquishness of the “alt-lit” community. Both groups seek to crush literature by promoting an endless stream of hack immigrant coming-of-age stories and sterilized Iowa Writers Workshop pieces from pampered white trust-funders. Terror House Press seeks to cultivate the Charles Bukowskis, Louis-Ferdinand Célines, and Philip K. Dicks of the 21st century: bold, audacious writers who depict human life in all its ugliness and comedy.

Terror House Press has no political affiliations and pushes no ideological agendas. Our mission is to promote great literature regardless of who writes it.